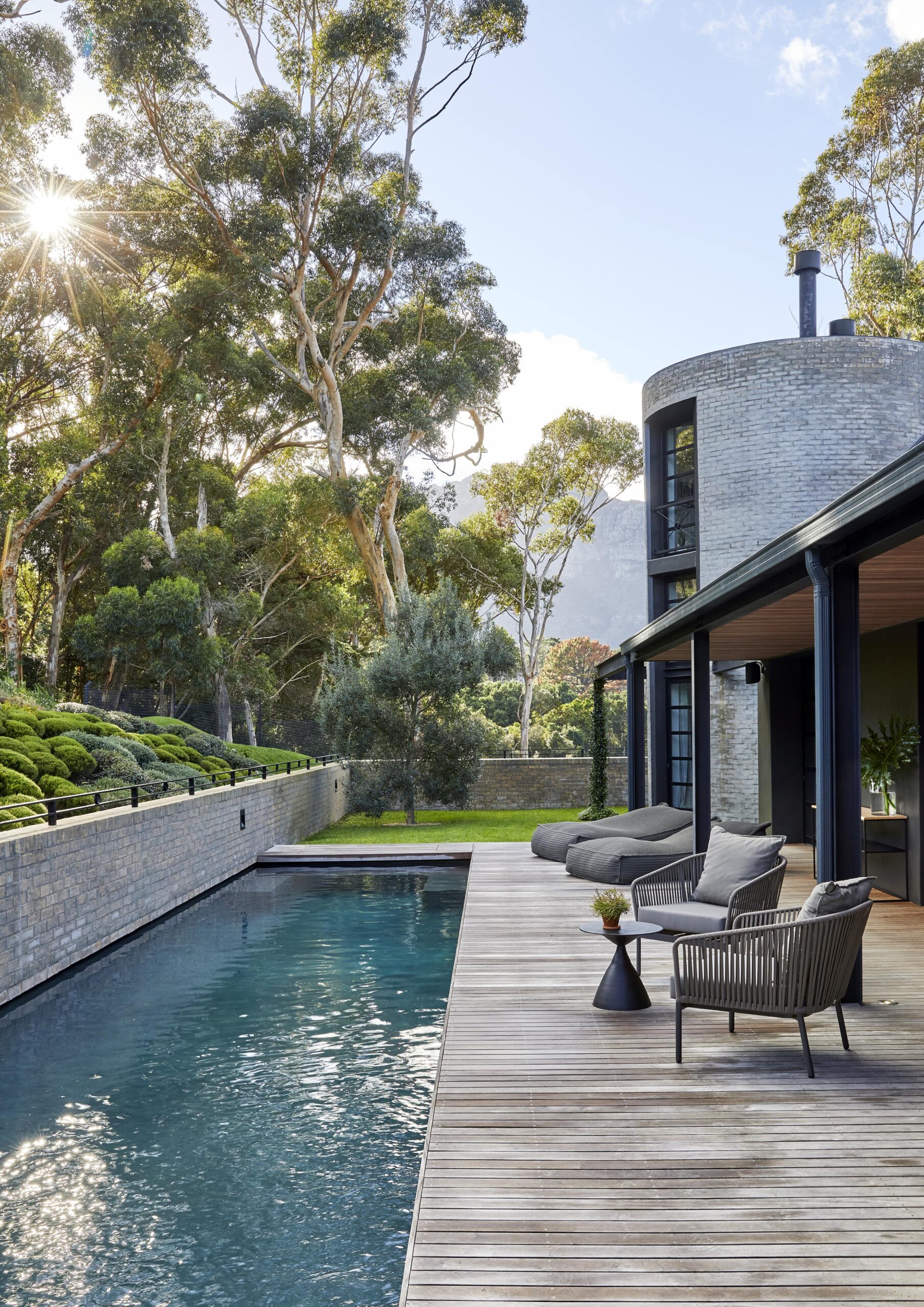 When a New York couple opted to build a home in Cape Town, they honoured its location by furnishing it with pieces by South Africa’s most renowned artists and honouring the magnificent and breathtaking landscape in which it sits.

Pro Landscaper catches up with the Architects involved in this phenominal project.

It was 12 years ago, in 2007, that New Yorkers Jim Brett and Ed Gray were first enchanted by Cape Town. Jim was, at the time, Head of Home at leading US retailer Anthropologie and was on a buying trip to South Africa with local design promoter and exporter Trevyn McGowan of The Guild Group, who took the couple cross-country, visiting the studios of artisans and designers. ‘I had never met anyone who could match my passion for handicraft and design,’ Jim says of Trevyn, who’d been entrenched in the local design scene for four years by then. ‘We formed an immediate bond.’

Anthropologie ended up placing the largest export order of South African design to date, and, when Jim later became President of West Elm, he continued working with Trevyn and South Africa’s makers through his company’s ‘design under licence’ programme, an initiative he launched to promote sustainable production around the globe and preserve handmade craft.

‘As we travelled to South Africa more often, we fell in love with the country, specifically Cape Town and its environs,’ Ed explains. ‘We love the people, food, culture, art-and-design community and the abundance of experiences all in such close proximity.’

It therefore came as no surprise to family and friends when he and Jim decided to build a home for themselves in Hout Bay, a mountainside harbour village 30 minutes from Cape Town’s city centre, in which they hope to eventually spend six months of the year. Enlisting the help of Trevyn and her husband and business partner Julian, it was only natural that they would continue their trajectory of working with local designers, furnishing the home with pieces by the country’s most prominent names.

For the new build, the couple briefed architect Francois Swart of PADIA, requesting barn-like structures that suited the expansive property on which they also have a guest house. Pitched roofs, a silo structure and various window shapes brought this vision to the fore. ‘As a reference to the informal way sheds grow into existence, there is a certain charm in the creative use and placing of windows,’ says Francois, explaining the forms that are stackable and hidden in places, lowered for framed views in other instances or inserted flush against walls in corners for light to flood in unobstructed. In the glass passageway linking the main house to the guest unit, this idea is heightened. ‘The “journey”, surrounded by nature, can be experienced open or closed, and doubles as a pause area that can be used as a sunroom or gateway to the pool garden,’ Francois explains of the thoroughfare that offers glimpses of the local furnishings beyond.

‘It’s really enjoyable creating a world for people you care about,’ says Trevyn of the project that has dressed the home in pieces by the likes of Gregor Jenkin, Charles Haupt and Laurie Wiid van Heerden, designers represented by the McGowans’ collectible design gallery Southern Guild. ‘It’s a beautiful homage for the work we all continue to do for South African design,’ she says of the result.

Jim’s 30 years in homeware retail meant Pinterest boards, colour palettes and material choices were thoroughly defined, smoothing the way for the cross-continental collaboration. ‘This home was the first place we’ve started from scratch,’ explains Ed, an accountant by trade who’s discovered a passion for hospitality, running the property’s luxury guest house. ‘Usually we’ve carried around the things we enjoy and love from place to place; things we’ve had for years that bring familiarity and comfort.’

The newness of the home and its interiors paint a fresh African story for the US couple. ‘Sensual but pared-back and sophisticated,’ is how Trevyn describes the look that she and her team brought to life in a natural palette that pops with rich jewel-like hues – all given room to shine in the barn-like structure with its pitched roof and silo formation. ‘We didn’t want the drama of the architecture to fight with too much pattern in the interiors. Jim and Ed lead busy lives so this home needed to feel calm, like a sanctuary.’

‘It’s important to us that our home feels warm and welcoming, with a degree of humility,’ says Jim. Their modus operandi in eliciting the desired warmth was a crafted use of colour. An abstract artwork by John Murray mounted above the diningroom cabinet – where striking tones mix with neutral hues – informed the colour choices of sofas, walls and decorative objets.

As with the varying patterns in John Murray’s painting, a myriad forms exist in the home – from tapered pot plants and circular nesting tables to curvaceous dining chairs and elliptical sideboards. ‘There are very few hard corners on the furniture items,’ Jim explains of their brief. ‘Ovals, circles, or rectangles with rounded corners… it’s very subtle details that add a softness to the experience.’

Equally considered is the collection of ceramic vessels. ‘I am a bit of a ceramics junkie – I just can’t seem to stop buying them,’ Jim comments. It’s a passion he and Trevyn have shared since the start of their friendship, which made it easy for her to suggest new pieces by Andile Dyalvane, Zizipho Poswa, Anthony Shapiro, John Bauer, Madoda Fani and Chuma Maweni for the home.

What began as a professional exploration between Jim and Trevyn over a decade ago has resulted in a very personal celebration of South African design. ‘We still manage to inspire each other,’ Jim smiles, gesturing around the home, proving his point. 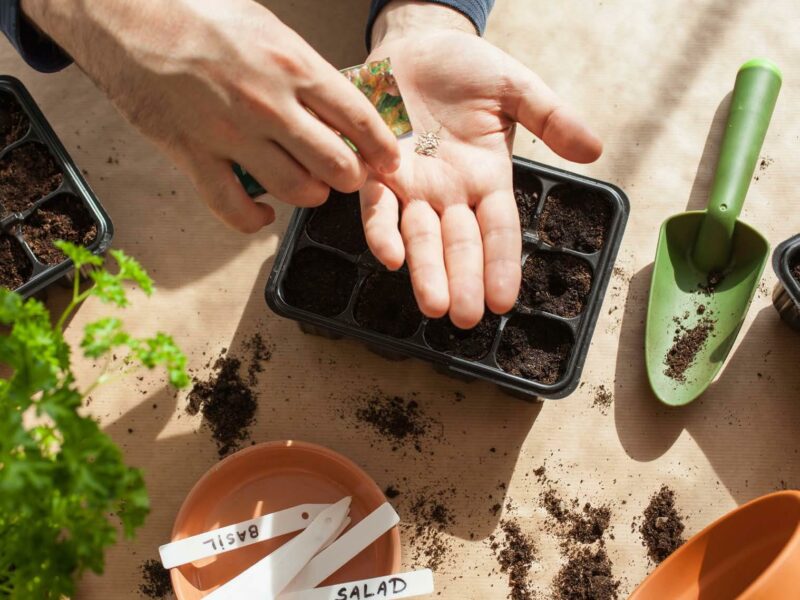 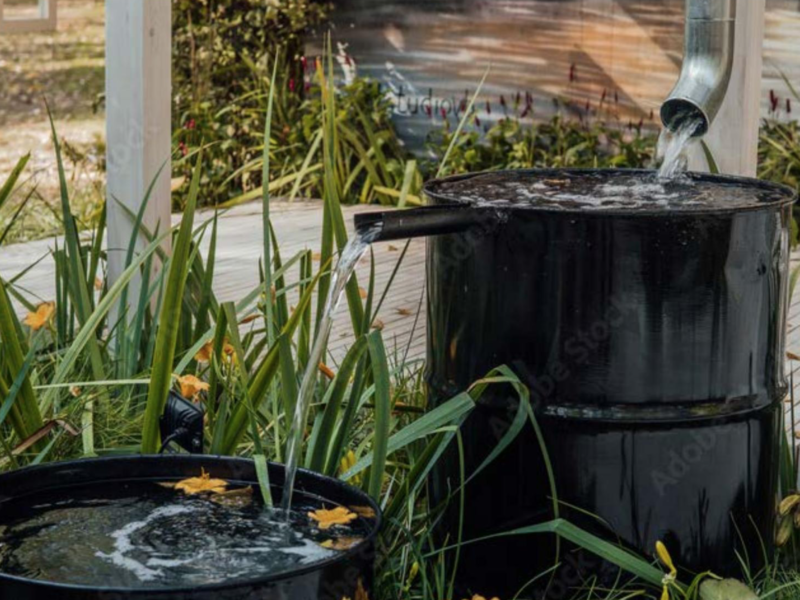 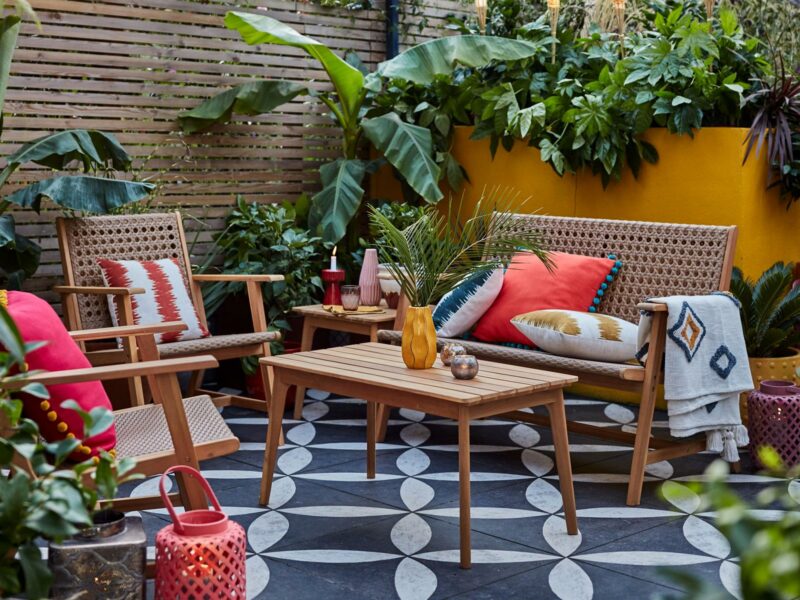